In Dynamics 365, Use The AD Security Group As A Team

In Dynamics 365, Use The AD Security Group As A Team 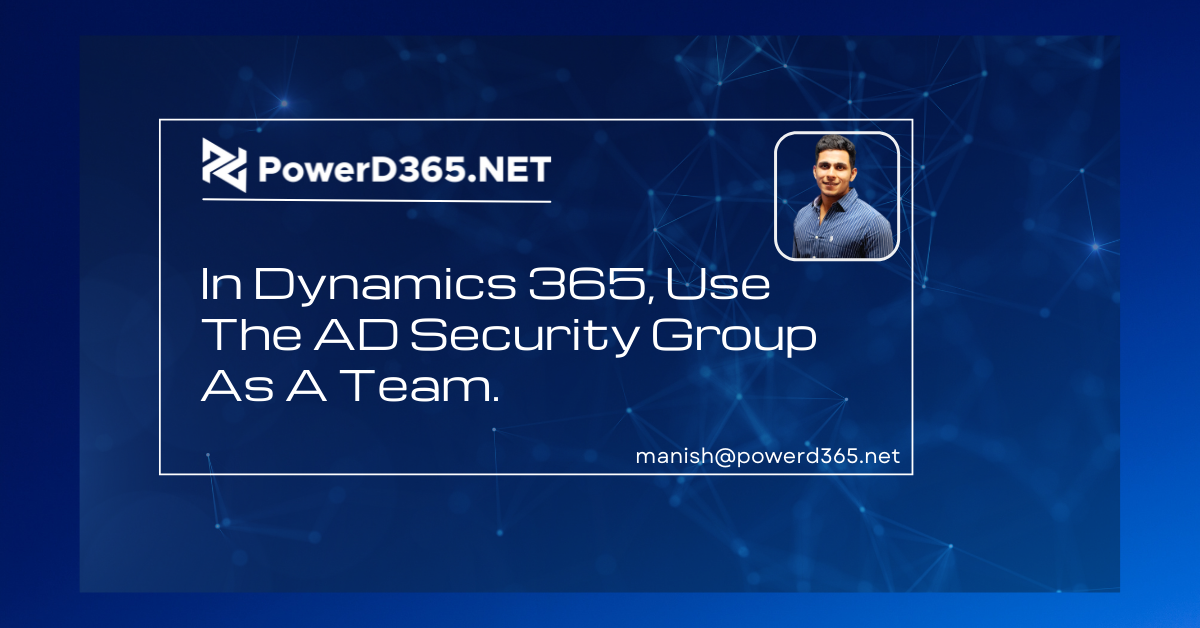 Microsoft Office 365 security groups can be used as a team in Dynamics 365. This makes it easier to allocate duties to teams rather than individuals. We may also utilise the same security group in other applications such as OneDrive, SharePoint, and so on.

Microsoft 365 groups and AAD security teams will be discussed in this blog.

In the Microsoft 365 Admin centre, there are two types of Active Directory groups.

First, we must create a group that will provide users access to a specific environment.

If users are added to that group, they will be able to access the Dynamics 365 environment. This is a simple technique to limit which users have access to specific environments.

We have a few different types of teams in Dynamics 365.

Owner teams function similarly to users, with the ability to own records and perform security functions. When a case is created, for example, the record is allocated to the team rather than the user.

Access teams are constituted and disbanded on a regular basis. This usually arises when there aren’t any clear criteria for identifying the teams, such as a defined territory, product, or volume. Sales agents, for example, have access to case records for the customers with whom they work.

The teams are divided into two groups. An Azure AD group team, like an owner team, can own records and have security roles assigned to it. An AD Group is related to a group of teams.

We’re talking about how an AD security group will be used in Dynamics 365 as a Team.

The graphic below depicts how Dynamics 365 Teams function with AD groups.

The processes to forming a team can be found here.

1: First, we must build a Security group in Active Directory.

2: Assign that group to the appropriate user(s).

4: Assign roles to the members of the group (Classic Step)

Members of your team aren’t displaying… Why…

You may have observed that team members do not appear on teams.

5: Use a new user to access the application, and the member should appear.

A user was automatically added to D365, but no roles were assigned. Permission has obviously been granted through group teams.

“Each Azure AD group can only have one group team per environment, and the group team’s Azure AD Object Id cannot be changed once it’s been formed.” 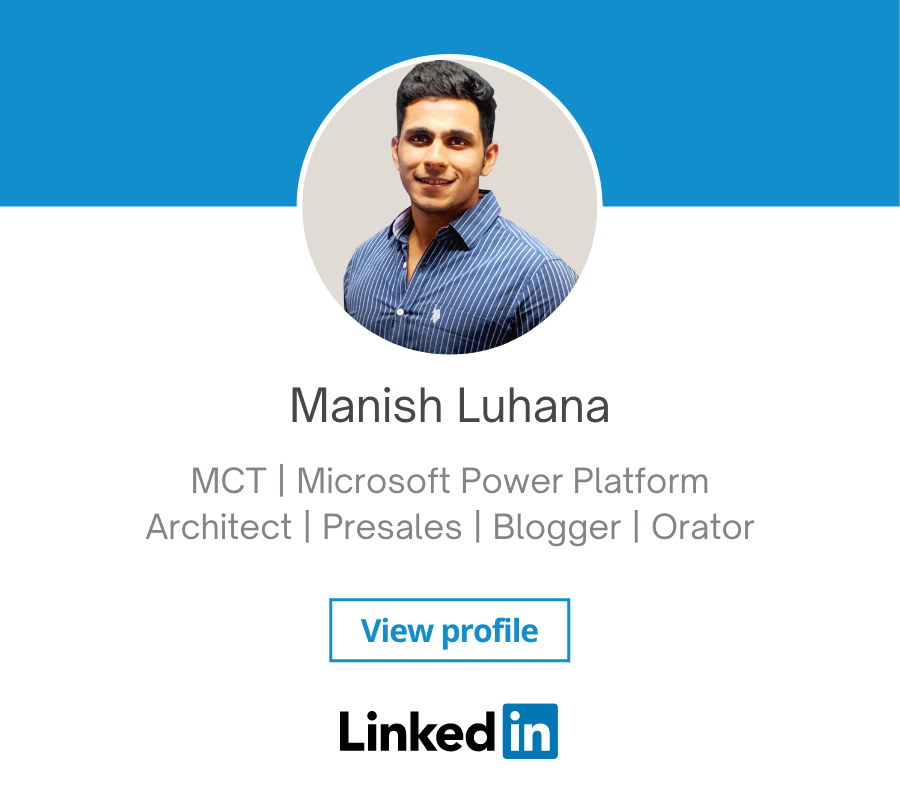